MCO is being lifted gradually. What’s next?

Starting from 29th April, Malaysia has entered its fourth phase of MCO since announced on 18th March. On 1st May, Prime Minister Tan Sri Muhyiddin Yassin announced that more industries are allowed to operate starting from 4th May onwards with strict SOP. Now that Malaysia has taken quite a bold step by loosening its Movement Control Order (MCO), many citizens deemed the move to be a premature move as the number of daily cases reported by the Ministry of Health is still not down to a single digit.

The move of loosening the MCO is unforeseen by many, but it has to be done to sustain the country’s economy. Alas, what concern the citizens most is they might run into someone who is unknowingly carrying the virus to the workplace. People are especially wary of how they are going to commute in the crowded train, given that it is almost impossible for them to keep the one-meter distance during the peak hour. Regular commuters in Kuala Lumpur are well aware of how packed the commuter and LRT coaches during peak hours. All it takes is one asymptomatic carrier to enter the cabin and many more will be infected. 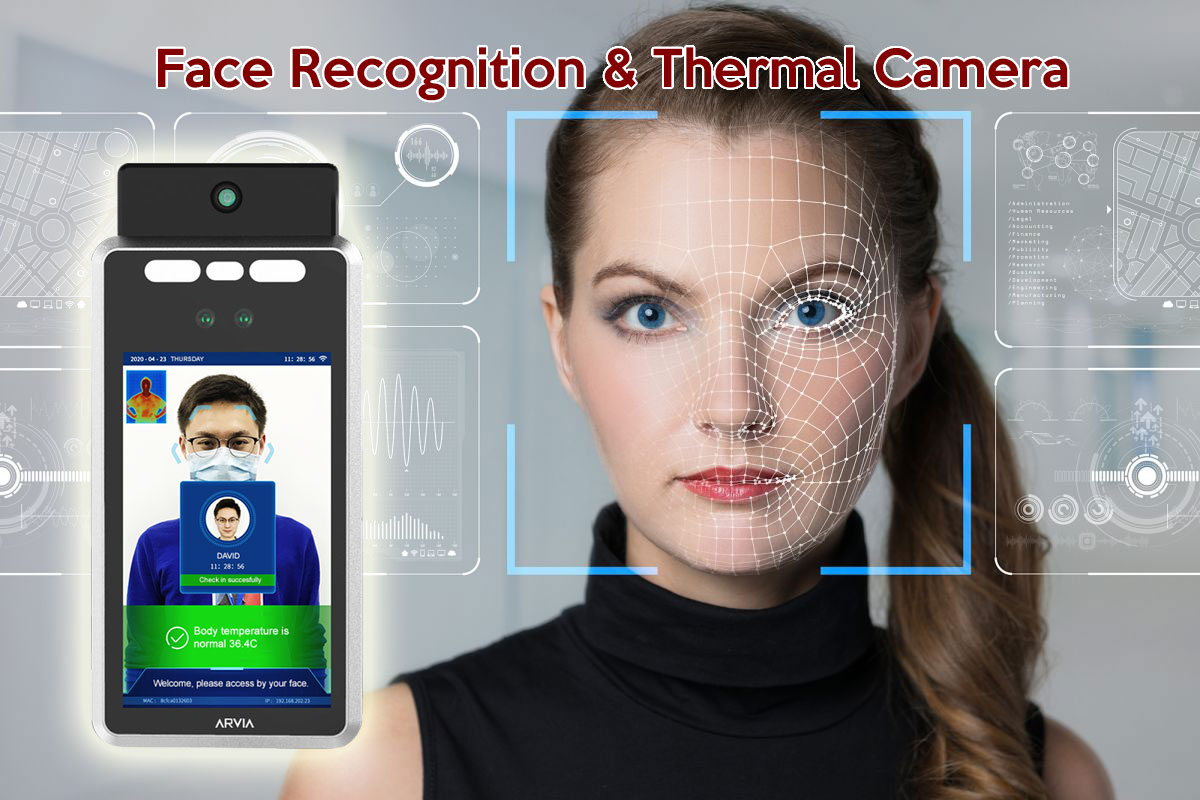 Regardless of people’s concerns, business owners have to step up their operational policy and adhere to the SOP outlined by the National Security Council (NSC). Fever screening needs to be carried out strictly to identify an asymptomatic individual. However, having security personnel to carry out this screening might be ineffective and inefficient. The security personnel is also prone to be exposed to the virus. Hence, it is viable for business owners to own a fever screening camera that captures the body temperature of passers-by in real-time.

Israk Solution Sdn. Bhd. provides the best solution for efficient fever screening. With ARVIA's NextGen Solution, business owners do not have to risk other’s life to carry out the screening. Instead, ARVIA's NextGen Solution can be employed to aid the fever screening process. Do employees need to thumbprint for attendance checking? No problem! ARV-FS02 is a 7” android device designed to screen for elevated body temperature as well as face recognition system that recording attendance for up to 10 people at once! To make the screening process swifter, ARV-FS02 can be mounted on the wall or desk.

What if business owners need a camera that can only detect body temperature? ARVIA's NextGen Solution also has the solution. ARV-FS384 can be mounted at any corner and it can screen up to 15 people at once and from as far as 15m from the camera. Equipped with multi faces AI detection and full HD camera, ARV-FS384 is equipped with Black Body BB01 IR Reference Point that has accuracy difference as low as +0.3 °C. Interestingly, both devices are equipped with an audio and visual warnings to alert anyone who is not wearing a face mask or with high body temperature.