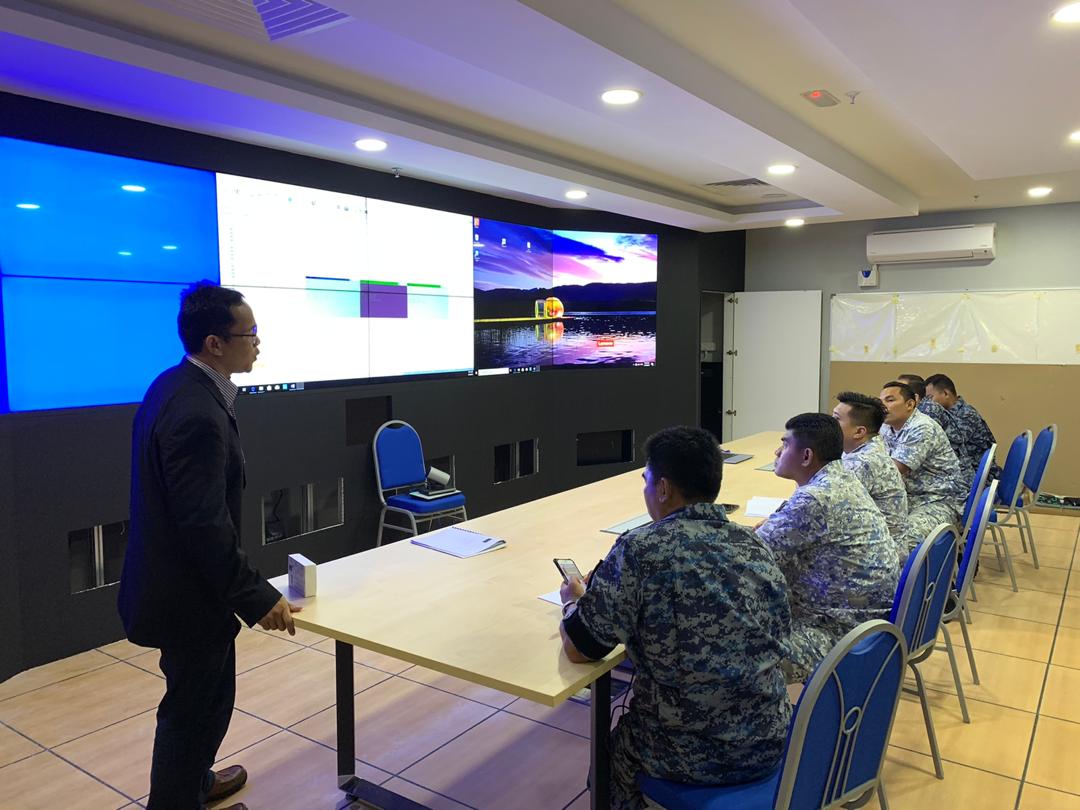 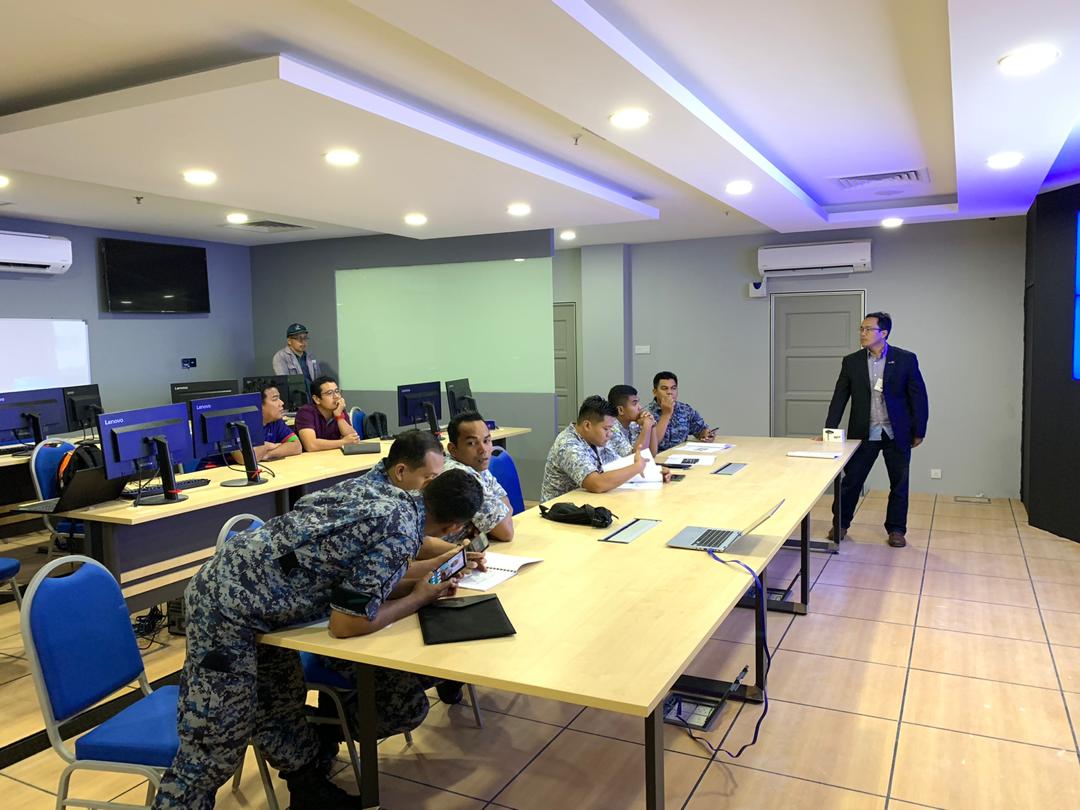 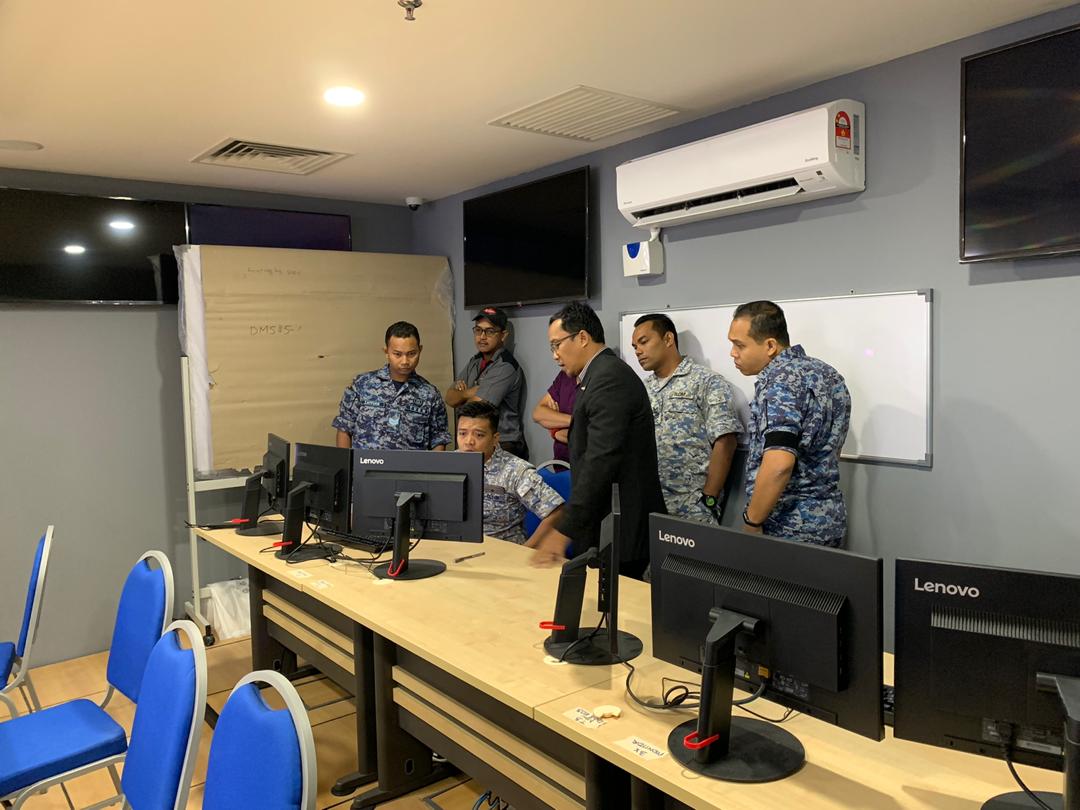 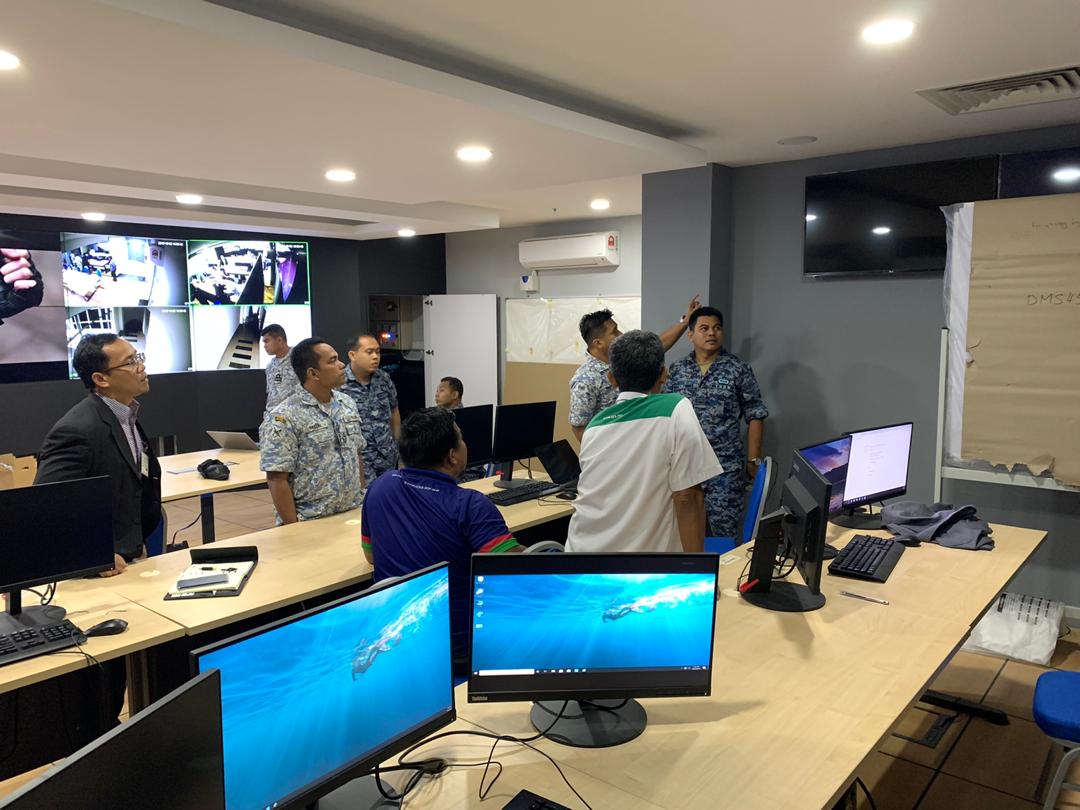 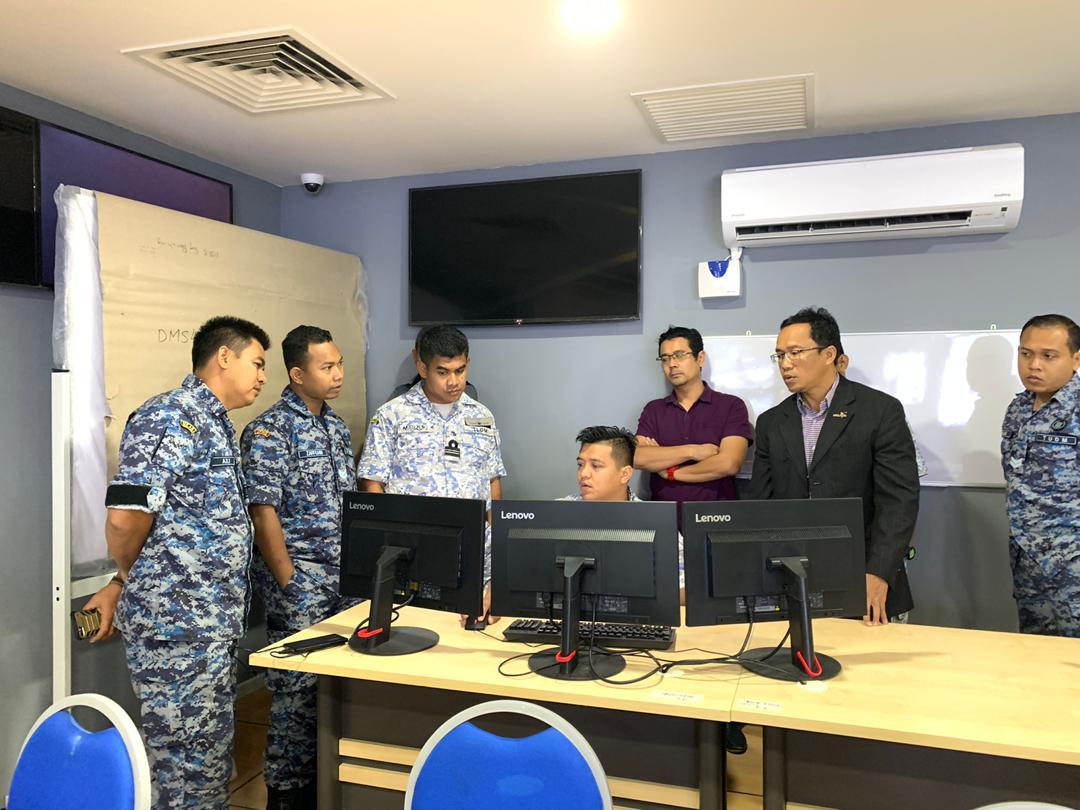 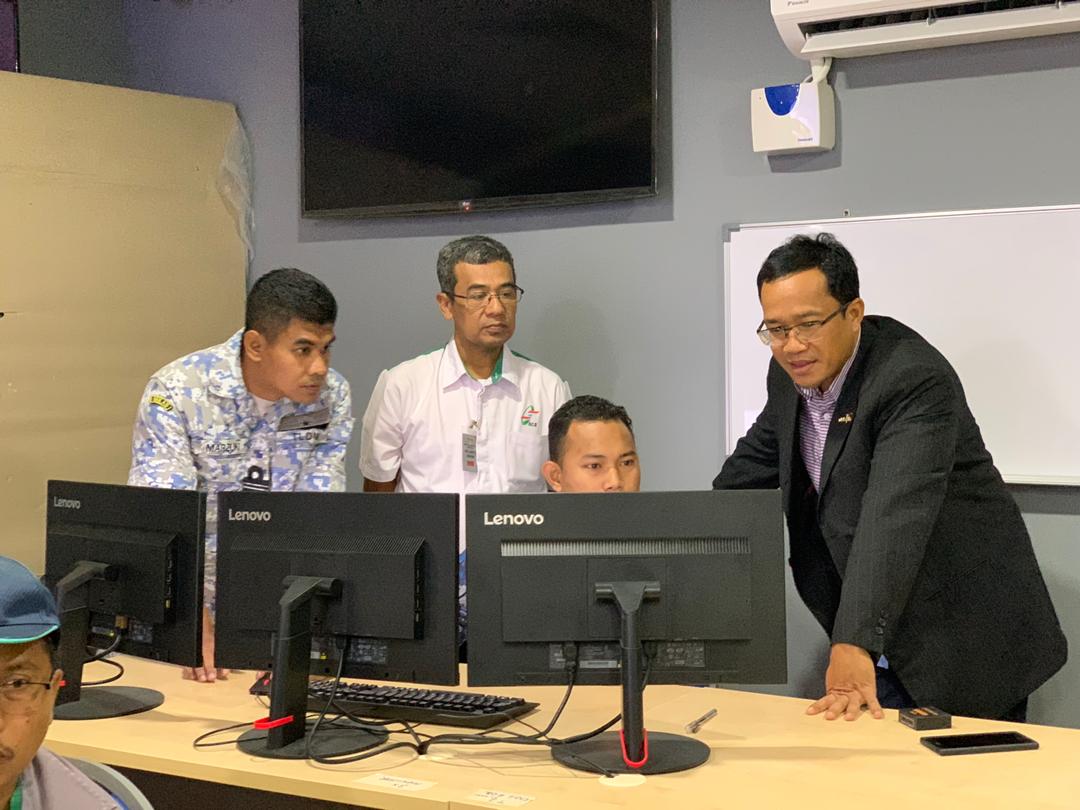 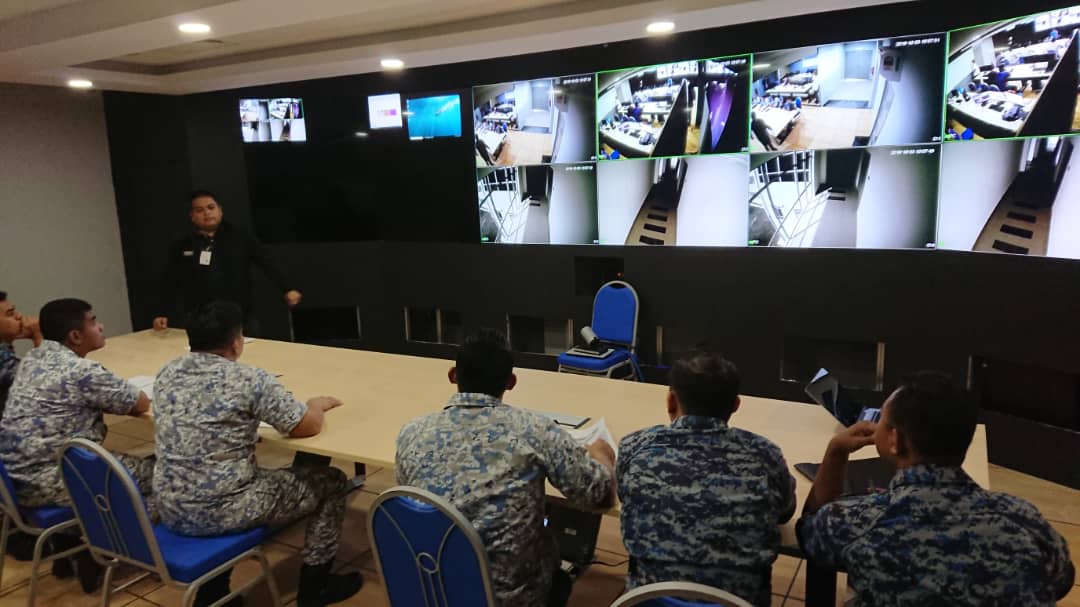 We are very proud to have completed succesfully and handed over the video wall project for MARKAS ANGKATAN BERSAMA (MKAB) at Sungai Panching, Kuantan Pahang. After done with the videowall implementation, we also provide training to learn how to use our videowall solution.

There is a different type of video wall which may consist of several numbers of projectors, LED panel, and ultra-narrow bezel TV put together side by side and on top of each other to become a much larger screen. While normal TV screen can be stacked together, usually you would want to use a specialized TV screen with an Ultra Narrow bezel-to-bezel (screen border).  The narrower the bezel, the better but more expensive. In addition, since the video wall will be operating in a long duration, a more durable commercial display is preferred to avoid any downtime. Latest laser projector with lifetime over 30,000 hours and brightness over 10,000 ANSI lumens with a proper projector screen can be used as a video wall too. Finally, you might be interested in the newest LED display which is borderless, higher brightness and longer lifetime. Video wall configuration is supported by a different type of videowall controller and dedicated video wall software.

JFHQ was approved by the Public Service Department (JPA) on 16 July 2007. With such approval JFHQ was established officially. JFHQ was created to handle all operations which form joint involving two or more services in the Malaysian Armed Forces (MAF). The Assigned Forces concept emphasizes the support by each service to all operational and training by Joint Force Headquarters by placing components and combat service support under the command and control of Joint Force Commander. While the task of raising, training and maintaining remains under the responsibility of each service. Generally, troop and asset services will be assigned by rotational system enshrined in the respective services. So far for in country operations, JFHQ is responsible for the execution of Operation PASIR & Operation DARATAN only. The operation involves a combination of troops and assets from all three branches of service. Furthermore, JFHQ is also responsible for planning, coordinating and controlling all operations and joint exercises, integrated and combinations of two or more in service. It also serves to align the needs of MAF involvement in operations and United Nations missions.