The IR camera can collect the IR magnetic wave from the human body and display it by way of the thermal colors. For the reason that the carbon dioxide will absorb part of the IR magnetic wave when it is traveling in the air, so finally the IR magnetic wave will become damping, the measured temperature by IR camera will not be accurate enough. That is why the accuracy of IR camera for thermal applications such as fever screening for COVID19 itself is easily to be interfered by the environment. The black body can work as the infrared temperature calibrator and it can absorb all the electromagnetic radiation and no reflection of them (emissivity=1), thus it can be used for the calibration on the IR camera. This is done by comparing the preset temperature on the black body with the temperature measured by the IR camera, the environment inference on the IR camera can be lowered and the accuracy of the IR camera will be improved. This is crucial because with the use of the black body in human fever detection, the temperature reading will not be accurate thus defeat the whole purpose of deploying such an expensive system.

This is the second tolerance in the actual measurement of temperature, which needs to be calibrated, too. This calibration can be realized by the software automatically; The details will be instructed below. The visible light camera is built-in for the purpose to distinguish the target in the field of view to be human or not, for the reason that the animals or other objects will have the temperature. 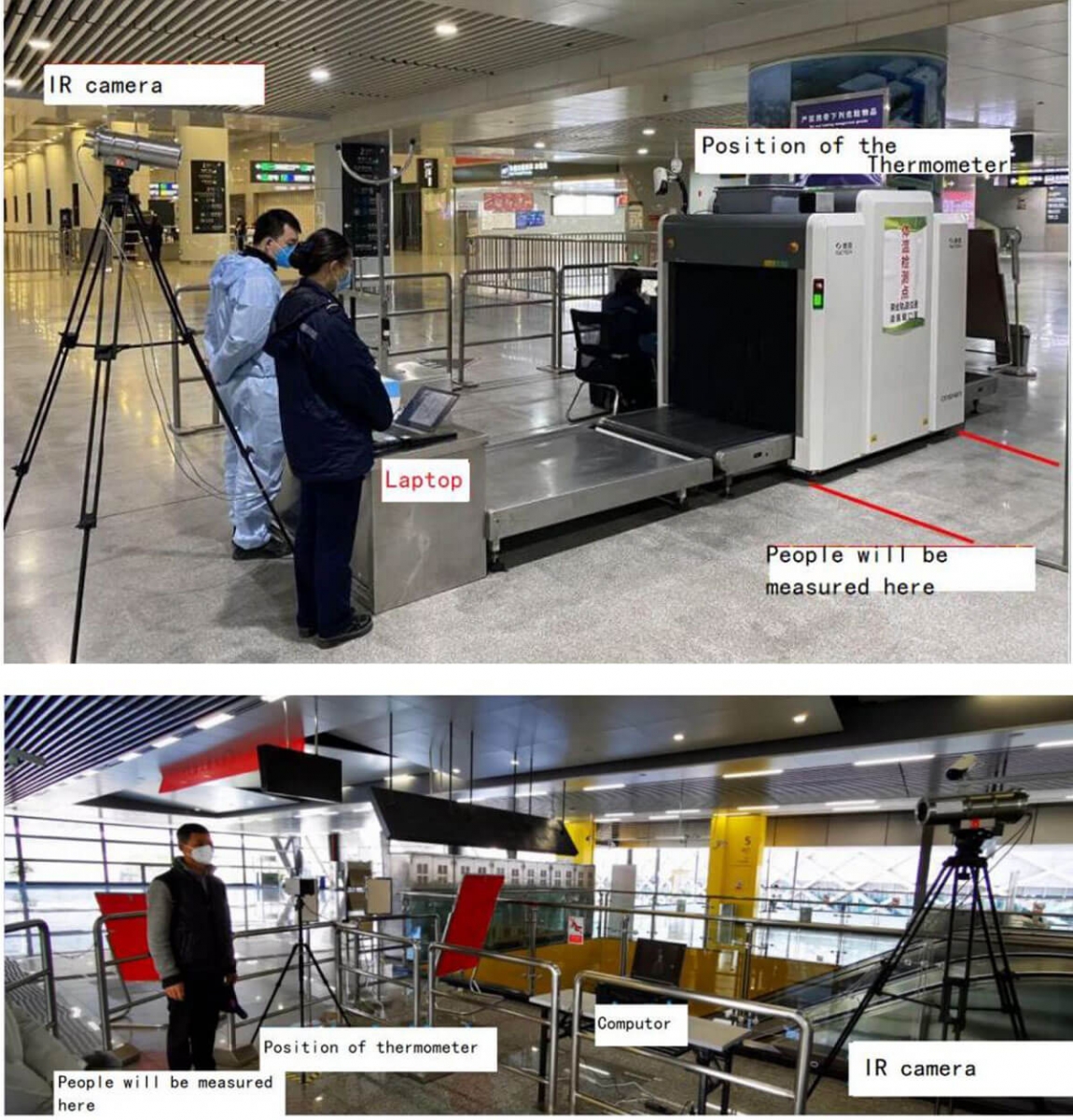 We offer a few ranges of solutions depending on the operation mode, the flow of people, accuracy and budgetary. 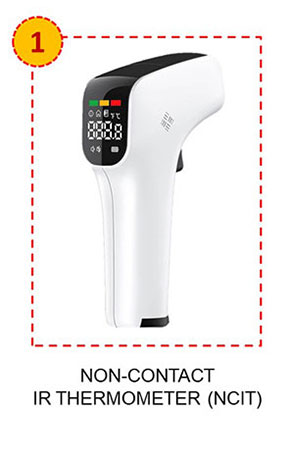 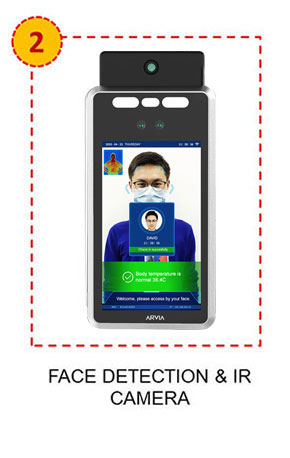 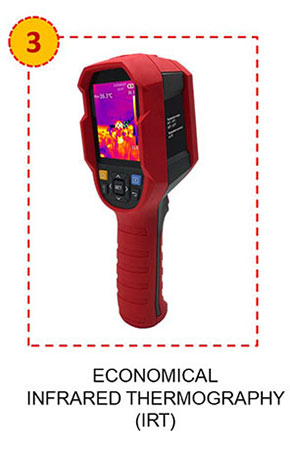 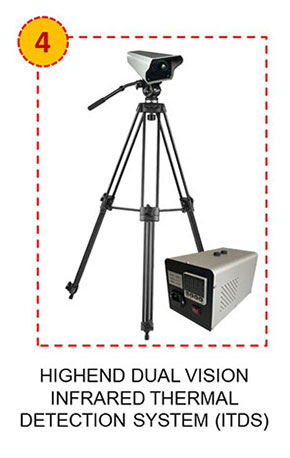